So stews are best left for the cold autumn and winter months. But then again, they can be rather nice late night on a summer eve, too. Or in Spring. Or at any time. In my fantasy books Dirt, stews feature in taverns rather a lot, and in our modern world of gastro pubs, I think we could learn a lot from that. Ditch those faux-gastro dishes that are tasting all the same and just make a huge rich stew served with loads of homemade bread. Oh, look; here comes one right now!

I like my stews and to get the first one going I took some of the best rump steak I could lay my hands on and topped the entire thing off with some good suet dumplings.

You can get away with using cheap rump in this dish, but if you can stretch to a wonderful, matured bit of Hereford or something, go for it. Don't go breaking the bank, however.

Cut the steak into medium sized cubes. Don’t cut huge cubes as when you try and eat out of the bowl on your knees with a spoon you will regret it (spoons are perfect stew cutlery).

Put olive oil in your large stewpan and fry the steak in small batches so it is well and truly browned - adds to the flavour. Set the steak aside. Add more oil if there is now too little and throw in the onions, medium chopped. Fry those until they are soft and going light brown. Chuck in peeled and diced carrots – fairly chunky.

Now add some flour – couple of spoons – enough to thicken up however much stock and wine you will be adding. Add the hot stock slowly and make sure it is mixed well with the flour. Now add the wine and stir well.

Return the steak to the pot with any juices and add the chopped up kidneys (chop them into threes – seems to work well.) Peel and slice the swede into thin strips and throw that in. Add sage and parsley and season lightly – you can top up the seasoning later.

Bring to a gentle simmer, turn down very low and put the lid on.

Make the dumplings – the general rule is twice as much flour by weight to suet. You may want more than I have said in the ingredients list. Salt lightly and mix with just a little water till you get a firm dough. roll into smallish balls and put into the stew.

That all should cook for a couple of hours, but make sure the steak doesn’t fall apart completely. Mind you, it can be rather nice when it does! Bit mushy, though.

Par boil some potatoes and roast them with peeled parsnips and chunks of gammon – make sure the parsnips don’t burn (which explains why there are no parsnips in my photo!)

Once the stew is cooked, gently remove the dumplings and put them in the roasting pan with the spuds to soak up any flavours. Now, check the stew for seasoning and possibly add some more fresh parsley.

Serve in huge bowls topped with the dumplings, potatoes, parsnips and chunks of gammon.

Light the fire, put on Casablanca or Bried Encounter, snuggle up with your friends and enjoy! 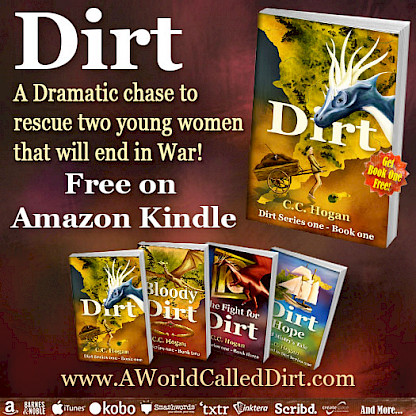 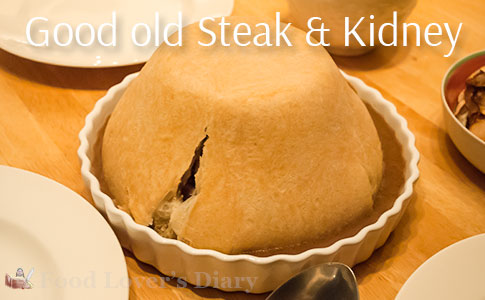 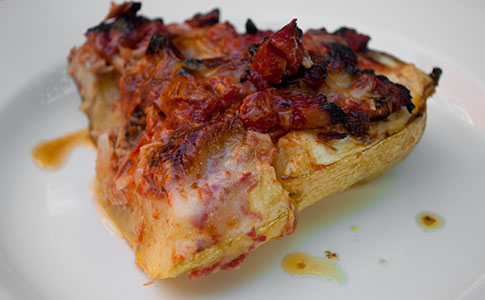 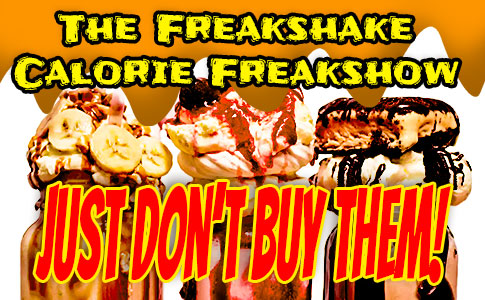 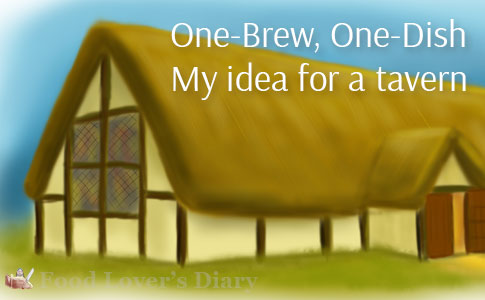 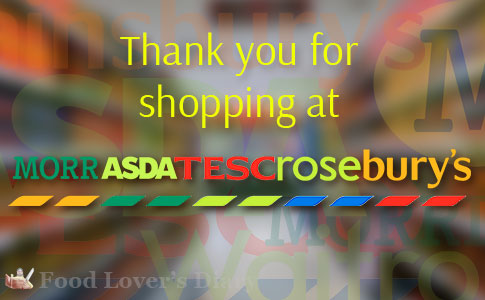 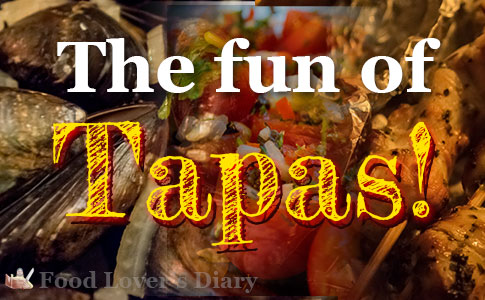